Thanks to their genuine and beyond delicious taste, each of these products received a distinction of two stars, one of the highest recognitions of excellence in the gastronomic world.

For the Señorio de Montanera pure-bred acorn-fed Iberian Ham, the jury panel emphasised its fantastic umami flavour, making it a top-quality pure-bred Iberian ham. It also highlighted its firm yet juicy texture, with a perfect balance between lean and marbled. 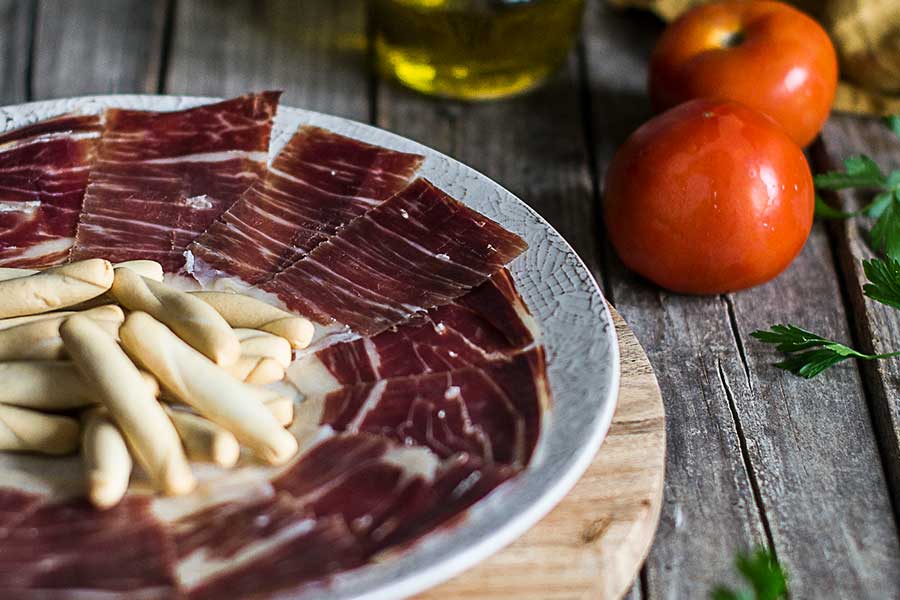 The Iberian Morcón was also awarded in this edition, with two Great Taste stars too. Its juicy, rich flavour, which fills the palate with the unmistakable taste of acorn-fed Iberian pigs, was key in distinguishing it as a Premium product for the jury. 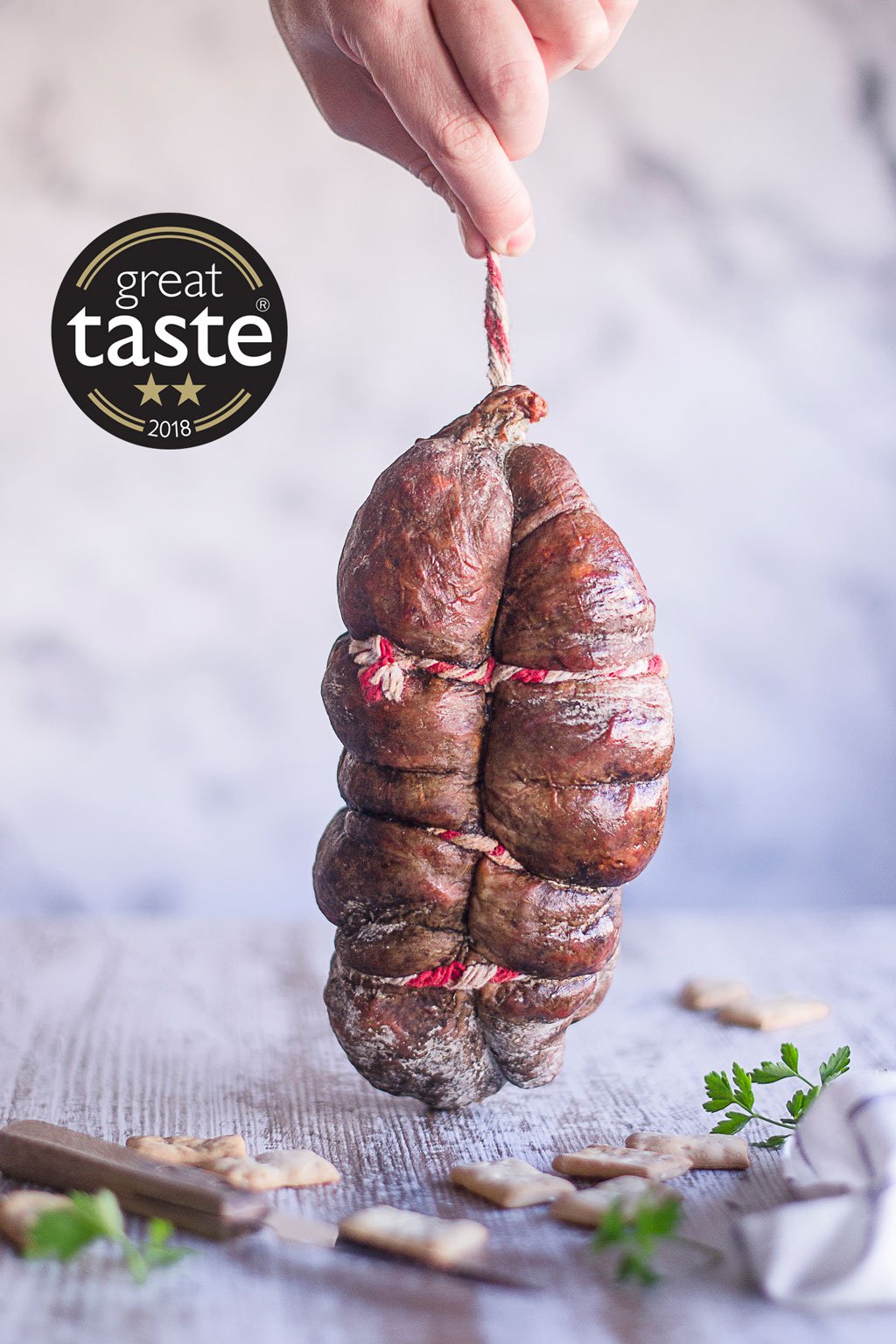 A luxury bag on the outside

The Great Taste Awards are known as the «Oscars» of the gastronomic world and are organised by The Guild of Fine Food, a recognised British association that promotes excellence in Gourmet Products. The Great Taste logo is a guarantee of consumer confidence, as it is a premium product whose exquisite taste has been confirmed through hours of tasting by hundreds of judges.

In each edition, an average of 10,000 products are judged by a jury of more than 500 gastronomy experts, including restaurateurs, haute-cuisine critics and renowned chefs from all over the world. Up to three blind taste tests are held over several months and attributes such as texture, taste and, of course, ingredients are assessed. They are seeking out optimum levels of aroma and palate sensation, a smooth finish and persistent taste that define Great Taste products. To receive two Great Taste stars, two of the three different groups of judges carrying out blind taste tests must deem the product excellent.